Do you need Plumbing Detectives? If you do, then keep reading. A plumbing detective is a person who specializes in finding the source of leakages and clogs in all kinds of pipes and things used for water distribution throughout the house. 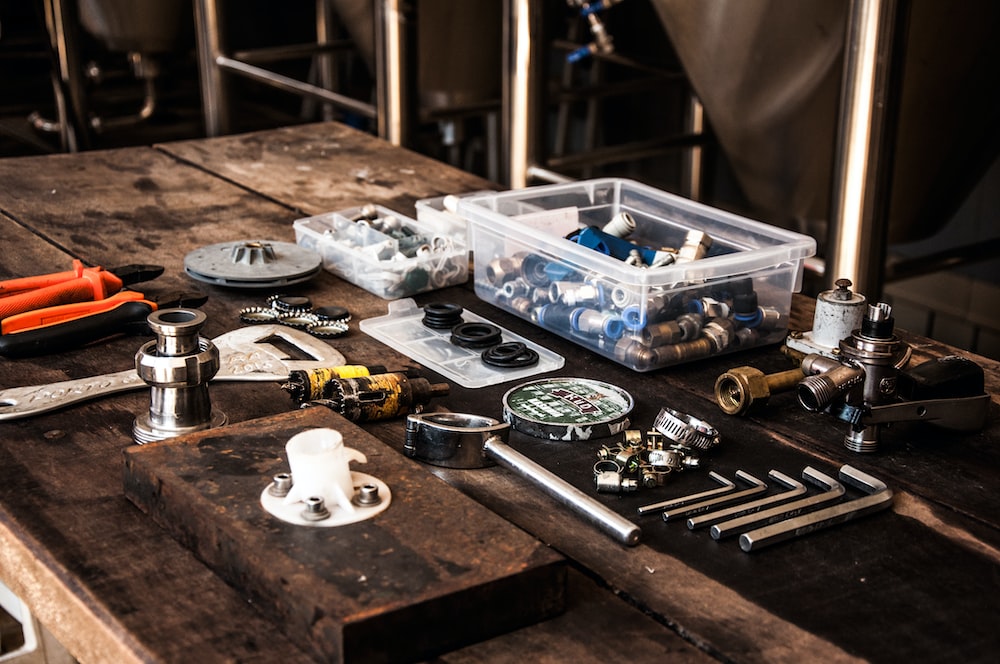 They either work directly with a home or business owner or they work on their own throughout various locations that they are assigned to go to.

The reason why somebody would need one is that certain leaks can damage your flooring and ceilings if not taken care of immediately. In some situations, it could even cause mould development which can lead to serious health problems especially for people who have breathing conditions such as asthma.

A detective will come out and do an expert evaluation of the situation and they will let you know what steps you need to take to fix it. They can then perform these services for you or refer you to someone who can do them for you after helping advise on how to go about doing the repairs themselves.

Usually, they are called out either because something was spotted by an owner of a business where they work but there is not enough proof that there is actually a problem or they were called out through an inspection process before selling or renting any home or commercial property.

Detectives usually carry many different tools with them such as cameras, listening devices, snaking rods which are used for removing clogs without having to remove large sections of piping and more.

They can also carry a variety of testing equipment which is used to see if the water flowing through any pipes or appliances is clean and free from contaminates.

If it isn’t, then they will let you know what the problem with your water is and how to get it fixed.

It’s important for anybody who owns a home or works at one to make sure that they get their plumbing inspected at least once every six months because there could be leaks in their system which could be causing damage without them knowing about it.

Detectives usually charge on an hourly basis and most companies will try and sell you on the fact that they have some kind of special deal where all plumbing services are half off but this isn’t always true.

Sometimes they’ll have a special deal going on but it’s usually only for a limited time and there is some fine print involved with it so be sure to ask if they have any specials going on when you call them.

Whether someone needs professional services or not, taking care of your pipes that contain water can prevent leaks from happening in the first place. This means checking the condition of any shut-off valves located outside near where the mainline comes into your home.

If they’re old, try turning them off every day to make sure that they are in good working order because these valves will stop anything from flowing through them which could damage your whole house infrastructure. Another thing that should be checked regularly is any drainage outlets that were installed by a professional plumber.

These outlets are usually found in places such as sinks and tubs which can be used to prevent any water from flowing into the space where it’s not supposed to be.

Detectives will also check for warning signs that could indicate that you might have a problem on your hands before actually coming out to inspect the location itself.

Some of these warning signs include loud noises, constant gurgling sounds, pipes that are vibrating or shaking, strong-smelling odours coming through outlets, faulty toilets and other appliances like dishwashers or washing machines that aren’t working right.

Another cause for concern is if there’s rust-coloured water flowing throughout your system because this means that metal parts somewhere are getting worn and could potentially cause a pipe to burst and lead to flooding.

If you need any detective services, simply go online and find one in your area that has good reviews from previous customers. Then give them a call-up and tell them what the problem is that you’re having because it’ll be best for them if they can see it with their own eyes as opposed to just listening about it over the phone.

They will come out and inspect everything, let you know where the problem is and how much it’s going to cost you before assisting you or getting someone else out there for help.

From there, take all of his information down and only agree to use him if he seems like he knows what he’s talking about after asking him a few questions about his experience and credentials.

In the end, hiring plumbing detectives in Melbourne is a great way to take care of your home’s infrastructure because they have the proper equipment needed to identify problems before they become big deals. Plus they’ll know how to get rid of them so you won’t have to worry about them coming back in the future.

If you fail to prevent small leaks from turning into a disaster, then it can cause severe damage which means that plumbers will have to be called much more often. If their services are cheap enough, it may just be worth it for you to pay one visit every six months or so just in case something happens while not being there.

Or, hire any detective company out there to have a two-party system where they deal with the technicalities and you handle what’s going on outside of your home. That way, both parties can be covered to save yourself from having to worry about anything at all.