Australia is a country located in the southern hemisphere, with a population of over 24 million people. It is a developed country with a high standard of living, and its citizens enjoy a robust economy and strong social welfare system.

Australia is also known for its diverse landscape, which includes rainforests, deserts, and beaches. The country’s culture is equally diverse, with influences from British, Irish, and Aboriginal traditions.

Australia is an amazing country with a lot to offer its citizens. If you’re thinking of moving to Australia, you won’t be disappointed!

Here are 14 things Australia is best known for.

With over 10,000 beaches scattered along the coastlines of Australia, it’s no wonder that this country is a beach lover’s paradise. From the world-famous Bondi Beach in Sydney to the hidden gems in Western Australia, there’s a beach for everyone in Australia. 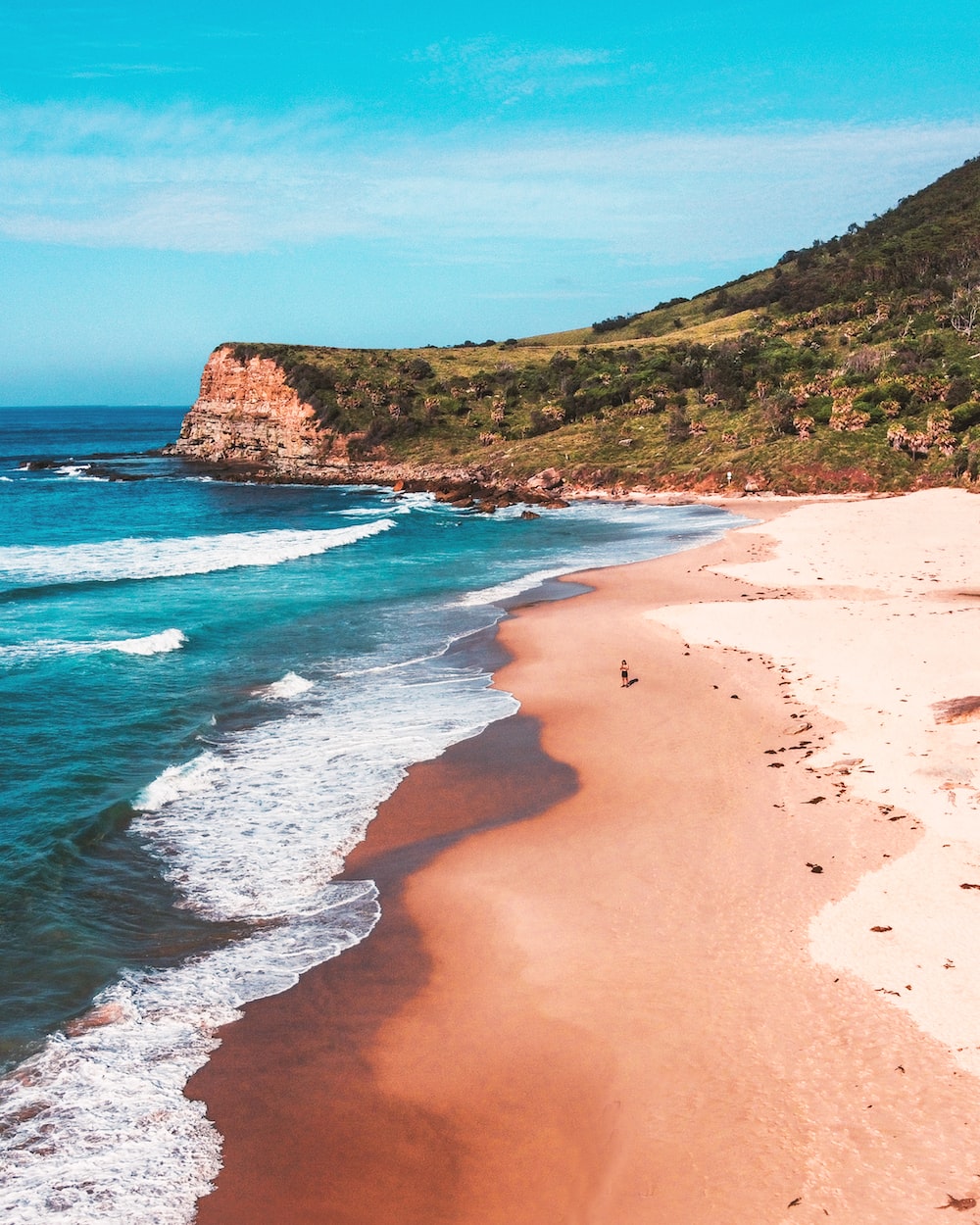 Australian wildlife is unique and diverse, with many species found nowhere else in the world. From iconic animals like kangaroos and koalas to more unusual creatures like echidnas and platypuses, there’s plenty of native wildlife to discover Down Under.

Kangaroos – These iconic marsupials are found nowhere else in the world except in Australia. There are several different species of kangaroo, from the small red kangaroo to the giant red kangaroo.

Koalas – These cute and cuddly creatures are another Australian icon. Although they’re often thought of as bears, koalas are marsupials and can be found in eucalyptus forests along the east coast of Australia.

Australia is home to some of the best wines in the world, and the country’s cooler climate regions are particularly well-suited to producing high-quality wines. The world-famous Barossa Valley and Hunter Valley are just two of the many wine regions in Australia that are worth a visit.

Australian cuisine is a fusion of many different cultures, with influences from Europe, Asia, and the indigenous Aboriginal people. There’s something for everyone to enjoy, from fresh seafood to hearty bush tucker (traditional Australian food).

From the red desert sands of the Outback to the lush rainforests of Queensland, Australia is a country of incredible natural beauty. With such a diverse range of landscapes, it’s no wonder that this country is a popular destination for nature lovers and outdoor enthusiasts.

Australia has a rich and fascinating history, dating back over 60,000 years. From the early days of European settlement to the modern multicultural society of today, there’s much to learn about Australia’s past.

The Aboriginal people are the original inhabitants of Australia, and their culture is one of the oldest in the world. Today, many Aboriginal communities around Australia welcome visitors to learn about their culture and way of life.

Australians are passionate about sport, and it’s a big part of the country’s culture. There are plenty of sporting events to enjoy, from cricket and AFL (Australian Rules Football) to rugby and surfing.

Australia is home to a vibrant art scene, with many world-renowned artists hailing from this country. From Aboriginal art to contemporary sculptures, there’s plenty of art to admire in Australia.

Australians are known for their friendly and laid-back nature, and they’re always up for a chat. This welcoming attitude is one of the things that makes Australia such a great place to visit.

The Australian Outback is one of the most iconic landscapes in the world. Stretching for over 2 million square kilometres, it’s home to some of the country’s most iconic animals including kangaroos, koalas and dingoes.

The world’s largest coral reef is located off the coast of Australia and spans an impressive 2,300 kilometres. Home to an abundance of marine life, it’s a popular destination for scuba diving and snorkelling.

Also known as Ayers Rock, Uluru is a huge sandstone monolith in the southern part of the Northern Territory. It’s one of Australia’s most recognizable landmarks and a sacred site for the Aboriginal people who have lived in the area for thousands of years.

One of the most instantly recognizable buildings in the world, the Sydney Opera House is an architectural masterpiece. Located on the shores of Sydney Harbour, it’s a must-visit for any trip to Australia.

To read related articles such as the top 10 to do in Melbourne, just click it directly.